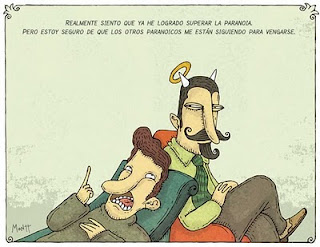 RAINBOW IN YOUR HAND 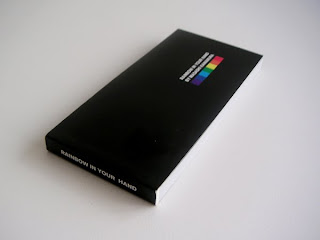 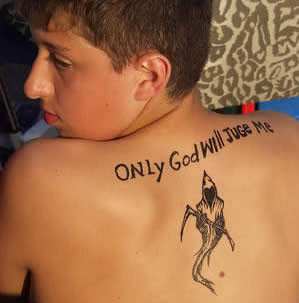 BEST COMPANIES TO WORK FOR 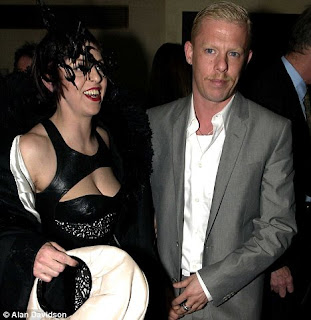 
Scaphism
From Wikipedia, the free encyclopedia
Jump to: navigation, search

Scaphism, also known as the boats, was an ancient Persian method of execution designed to inflict torturous death. The name comes from the Greek word skaphe, meaning "scooped (or hollowed) out".

The naked person was firmly fastened within a back-to-back pair of narrow rowing boats (or a hollowed-out tree trunk), with the head, hands, and feet protruding. The condemned was forced to ingest milk and honey to the point of developing severe diarrhea, and more honey would be rubbed on his body in order to attract insects to the exposed appendages. He or she would then be left to float on a stagnant pond or be exposed to the sun. The defenseless individual's feces accumulated within the container, attracting more insects, which would eat and breed within his or her exposed and increasingly gangrenous flesh. The feeding would be repeated each day in some cases to prolong the torture, so that dehydration or starvation did not provide him or her with the release of death. Death, when it eventually occurred, was probably due to a combination of dehydration, starvation and septic shock. Delirium would typically set in after a few days.

In other recorded versions, the insects did not eat the person; biting and stinging insects such as wasps, which were attracted by honey on the body, acted as the torture.

Death by scaphism was painful, humiliating, and protracted. Plutarch writes in his biography of Artaxerxes that Mithridates, sentenced to die in this manner for killing Cyrus the Younger, survived 17 days before dying.[1] 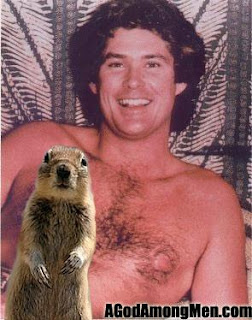